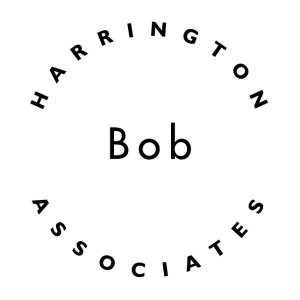 Custom Recruiting Solutions for the Printing and Packaging Industries

Jamestown, NC – Bob Harrington Associates is pleased to announce the successful completion of an executive search for Swift Galey with the placement of Michael Lin Liu as Deputy General/Vice President for their joint venture, Lucky Textiles in Yixing, China.

Swift Galey, headquartered in Atlanta, GA is owned by Patriarch Partners LLC, is the resultant merger of Galey & Lord, the largest North American producer of premium twill, poplin and corduroy fabrics, and Swift Denim, one of the largest and most recognized global denim brands. With sales offices worldwide, Swift Galey has manufacturing plants in Georgia, North Carolina, South Carolina, Canada, Mexico, Africa, the Philippines and China.

Michael Lin Liu joins Swift Galey from NarrowFlex Inc., a manufacturer of elastic fabrics for military and medical applications where he was the quality assurance manager. Prior to that, Michael was a factory manager and technical manager for textile manufacturers in Mauritius, Madagascar, France and China. Michael has a BS degree in Textile Engineering and an MS and PhD in Textile Science and Engineering.

Bob Harrington Associates has been in the executive search business since 1994 and specializes in the printing and packaging industries.